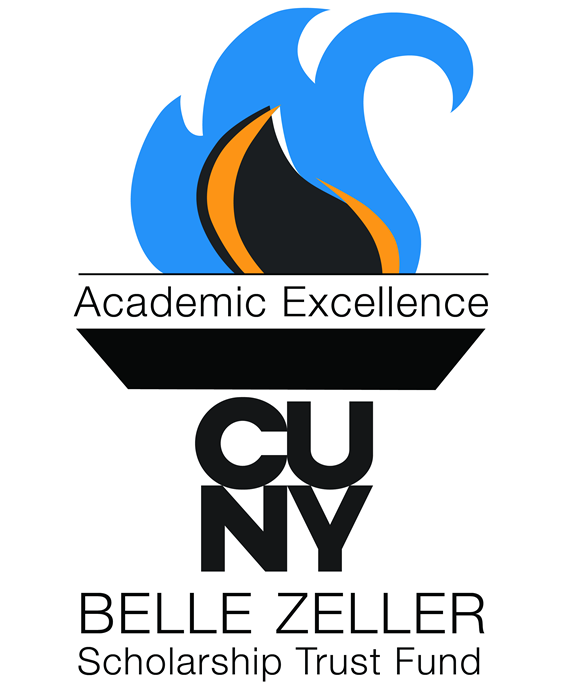 The Belle Zeller Scholarship Trust Fund was established in 1979 by the Professional Staff Congress/CUNY, the instructional staff union of The City University of New York.

The scholarship honors the founding president of the PSC, Belle Zeller, Professor Emerita of Political Science at Brooklyn College, where she taught for over 40 years. This scholarship is intended to honor the unique qualities of Belle Zeller: the combination of social commitment and scholarship. The Fund is an independent nonprofit organization.

Belle Zeller, was an emeritus professor of political science at Brooklyn College and a scholar of the legislative process who was an indomitable leader representing City University of New York professors for more than 30 years.

From 1944 until 1972, Dr. Zeller was the chairwoman of the Legislative Conference of the City Colleges, a lobbying group that later became the first union to represent the permanent faculty in the City University system. In 1972, the conference merged with the United Federation of College Teachers, a rival union representing part-time instructors. For the next four years, Dr. Zeller was president of the joint group, the Professional Staff Congress.

As a labor advocate for the professors, Dr. Zeller lobbied for legislation to establish tenure and pensions that today are considered some of the basic rights of public college teachers in New York State. She used her academic expertise in the legislative process to champion the rights of faculty members, becoming a familiar figure at City Hall and the State Capitol.

Dr. Zeller attended Hunter College High School and Hunter College, where she specialized in history and the social sciences, earning a B.A. in 1924 and an M.A. in 1926. She was one of the system's few female professors when she began teaching at Hunter College's Brooklyn campus in 1927. She remained there when it changed its name to Brooklyn College in 1930, becoming one of the institution's founding instructors.

In 1937, she received a Ph.D. in political science from Columbia University. Her doctoral dissertation, ''Pressure Politics in New York'' (Prentice Hall, 1937) was one of the first major studies of lobbying in New York State politics and it was reprinted in 1967. She was later recognized nationwide as an authority on lobbying and served as an adviser to Senator John F. Kennedy and other legislators who were revising the Federal Lobbying Registration Act.

Throughout her long career, Dr. Zeller was the recipient of numerous academic awards, including an honorary Doctor of Laws degree from the Graduate School of City University in 1985 and the President's Medal from Brooklyn College on the institution's 50th anniversary in 1980.